COVID-19 in Myanmar: A dream-come-true for the power-hungry?

Home Publications CEIAS Insights COVID-19 in Myanmar: A dream-come-true for the power-hungry? 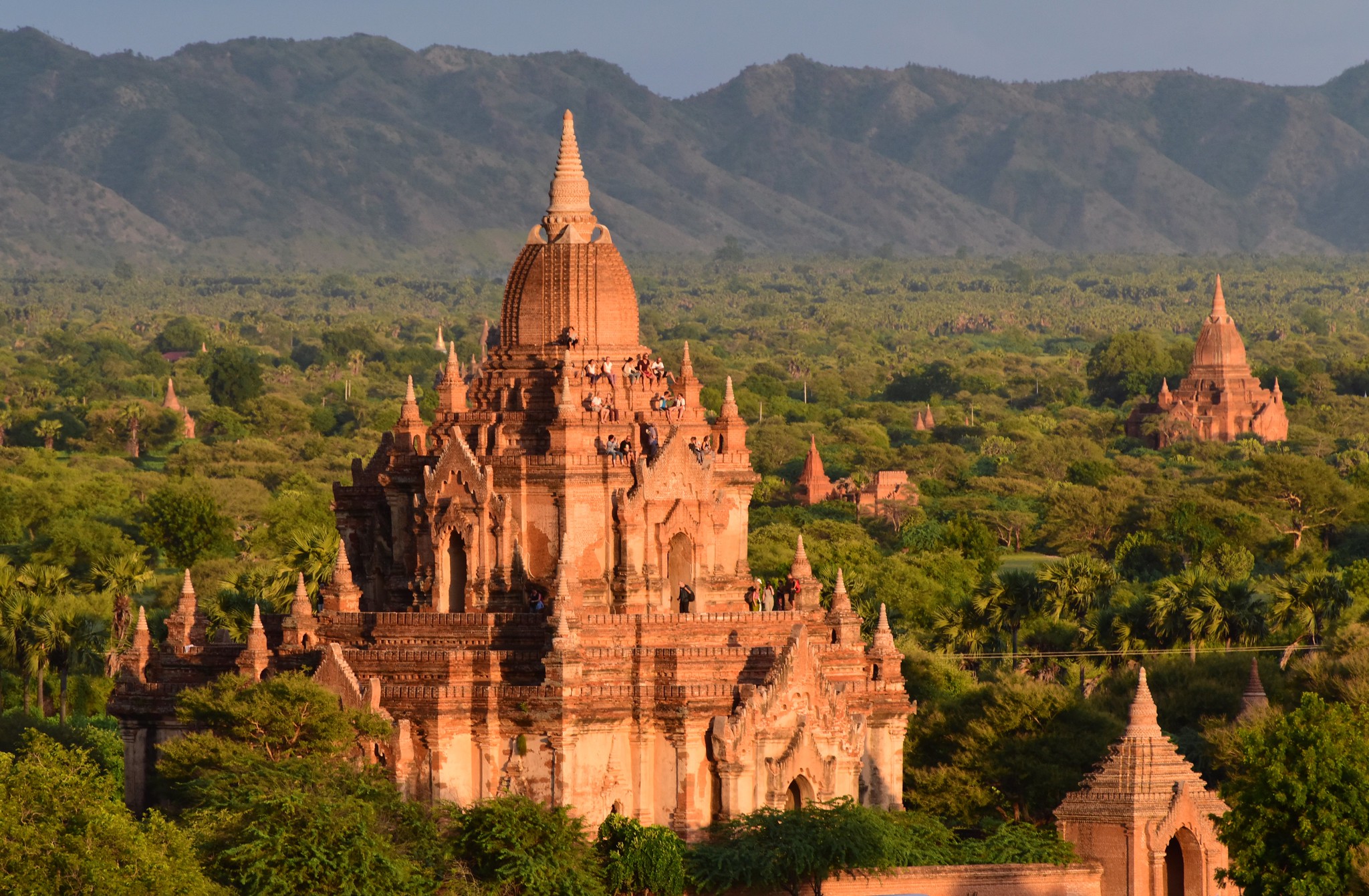 In Myanmar, the army uses the COVID-19 outbreak to campaign before the elections coming up later this year.

Myanmar reported the first two cases of coronavirus infection on 23 March. Although the current numbers – 155 infected and 6 dead – are (so far) low compared to other countries, the pandemic could have significant implications for the country’s political future.

To contain the spread of COVID-19, the government has issued a nationwide order that restricts gatherings of five or more people, ordered a curfew in some states, banned the landing of international flights, and is placing returnees (so far a little more than 60,363) crossing land borders into a 21-day quarantine.

Despite these efforts, the civilian government of Aung San Suu Kyi has been overshadowed by the Tatmandaw’s active response to the virus outbreak. The military has implemented movement orders, secured quarantine facilities, transported medical supplies to remote regions, offered up its doctors to support medical aid, and demonstrated proactive action to cancel large scale military-related activities.

In addition, the Commander-in-Chief gen. Min Aung Hlaing, along with other military personnel, donated a portion of their salaries to the campaign against the coronavirus (worth $ 1.52 million).

Thanks to the virus outbreak, the military – a former military junta that held elections in 2010 and subsequently stepped back from the day-to-day government, retaining a prominent role in the post-transition – can tighten its grip, while at the same time improve its image and political position before the forthcoming elections, scheduled for November this year.

Epidemics are a dream-come-true for those who want to accrue power for themselves because, in times when people are frightened, they are willing to trade freedom for security. The military sees itself as a guardian of national unity and stability. In Myanmar, the constitution stipulates vague emergency conditions under which the Tatmadaw can impose martial law. And when states use emergency powers, they rarely give them back at the point when there is no more emergency.

The current system is set up so that power is shared between the military (with effective veto power) and the civilian government (with no control over the armed forces). 25% of parliamentary seats are directly appointed by the Commander-in-Chief, giving him the right to veto constitutional changes as such changes require more than 75% of the votes.

Although the ruling National League for Democracy (NLD) won the last elections in 2015 with a landslide, its popularity has declined since then. Aung San Suu Kyi promised economic reforms and peace with ethnic minorities, which ultimately yielded mixed results. The growing popularity of the armed forces does not help either – it constitutes an obstacle to the NLD’s effort to win 75% of the seats in parliament needed to make constitutional changes and remove the 25% of military seats.

Pessimists predict that the days after COVID-19 will hold a weekend multilateral system, enhanced militarism, and strengthened authoritarianism. Will Myanmar follow this path?

Current events suggest that the armed forces could soon again dominate politics in Myanmar. Parties close to the Tatmadaw are trying to take advantage of the failed agenda of the de facto country leader Aung San Suu Kyi (who, under the current constitution written by the military junta in 2008, cannot become president) and benefit from the current pandemic situation to regain power in the future elections.