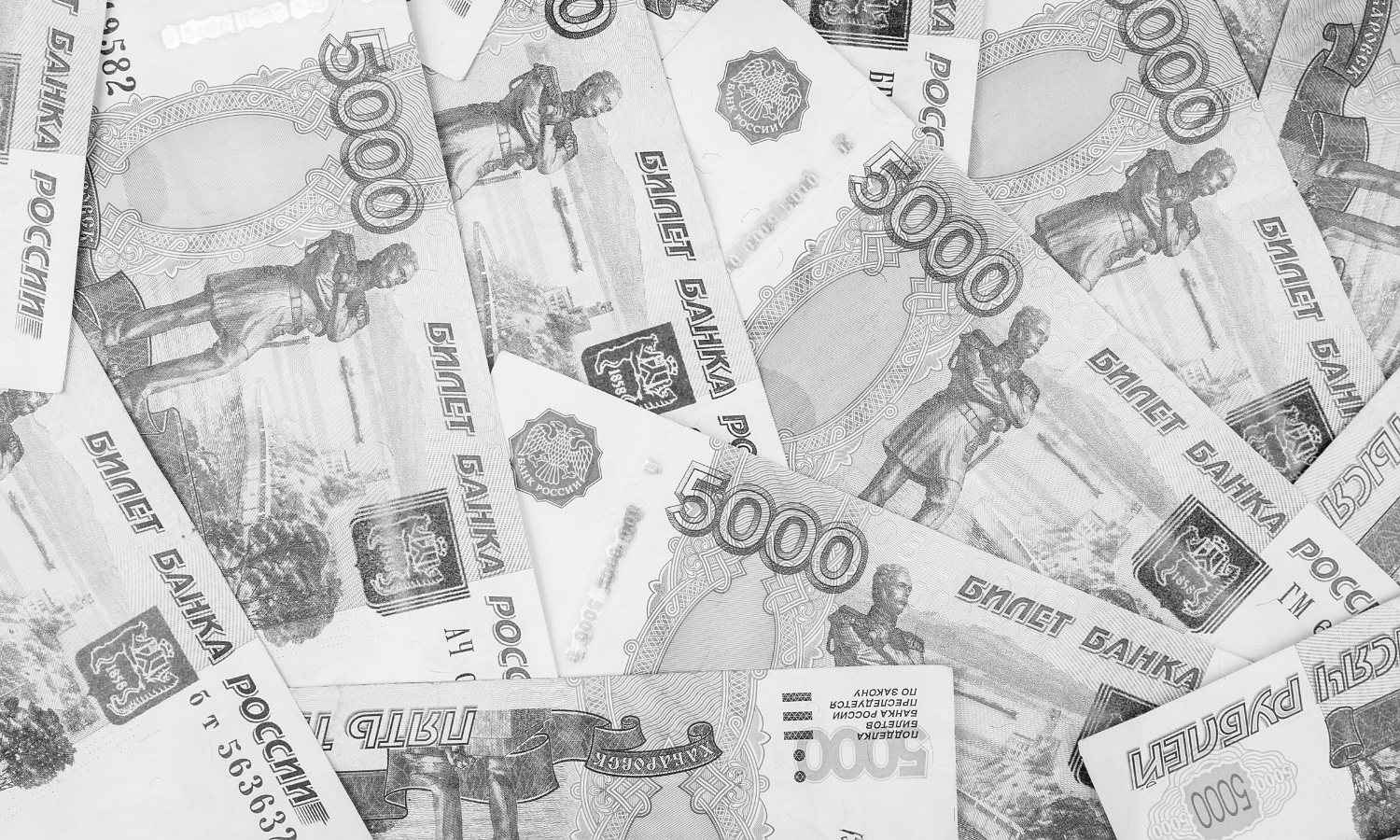 Latvia and the two other Baltic states—Lithuania and Estonia—are located at the ‎crossroads of the East and West. Their proximity to Russia, with which they share historic ‎ties and proficiency in the Russian language, has attracted Russian money to the region, ‎and vice versa.

However, as this paper ‎by Evija Djatkoviča shows, Russia’s economic presence in Latvia often takes the form of corrosive capital.‎

Russian corrosive capital in Latvia, in particular, and the Baltic states, in general, is a ‎complex phenomenon that is rooted in history. Addressing this problem, therefore, ‎requires a collaborative effort by the private and public sectors to bring about structural ‎‎change.

Other papers in the series:

Nina Pejič | Many a Mickle Makes a Muckle: Chinese Corrosive Capital in Croatia