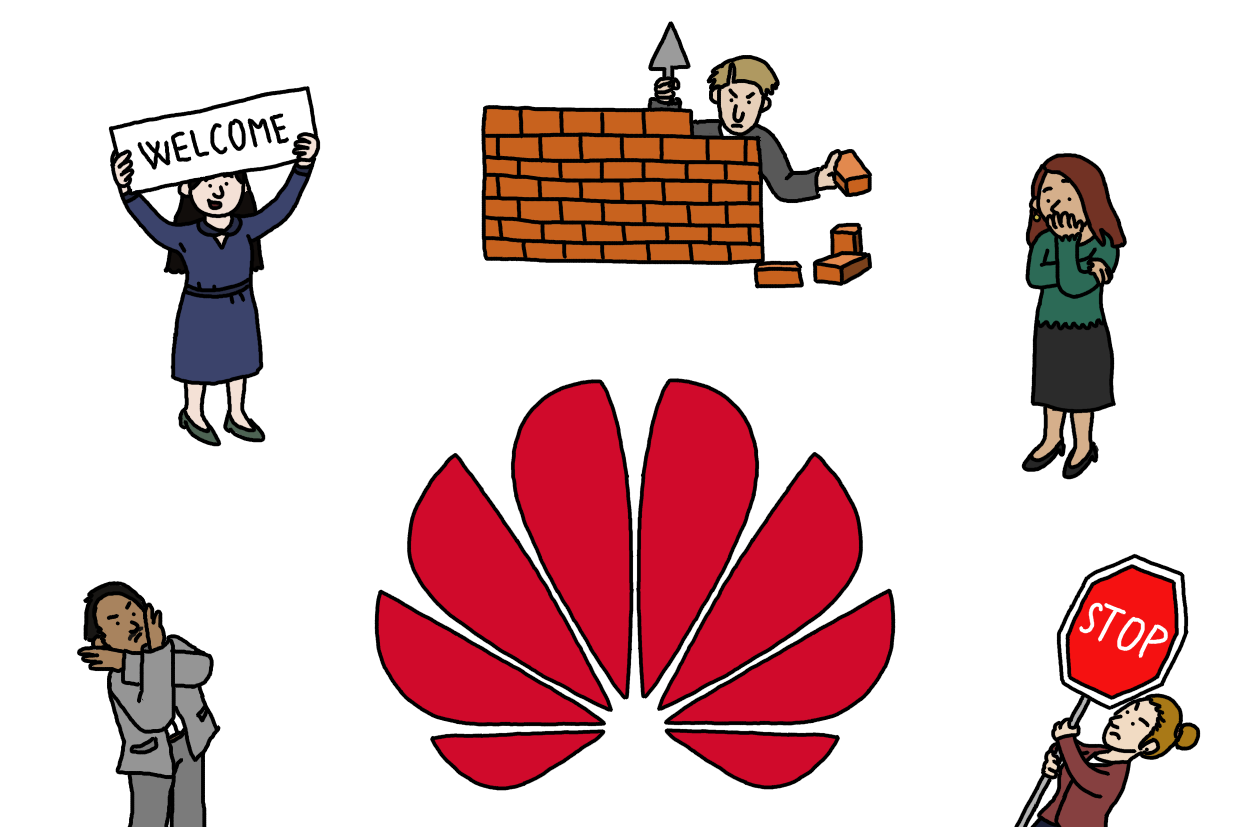 A new report from a team of regional experts across Czechia, Hungary, Latvia, Lithuania, Poland, Romania, and Slovakia, which was published by CHOICE,  summarizes the ongoing debates on Huawei’s involvement in each of their respective nations, thus formulating a mosaic of the region at-large.

Our Executive Director Matej Šimalčík contributed to the paper with a chapter on Slovakia.

Primarily, the paper serves to provide an up-to-date overview of the ongoing debates about Huawei’s role in 5G rollouts while addressing the major underlying issues of security of these networks in selected Central and Eastern European countries.  The paper not only assesses the role of the existing presence of the Chinese telecoms company and an increasingly active US diplomacy in the region that often draws press coverage but further examines the intra-EU debates that color the complicated position of CEE nations in particular.

Crucially, the research determines trends to watch in the seven CEE countries, weighs the probability of future shifts in the local debates on Huawei, and assesses whether the debates are primarily driven by the governments and their agencies, by external actors, or by domestic telecom firms.