The Local Dimension of China’s Belt and Road Initiative 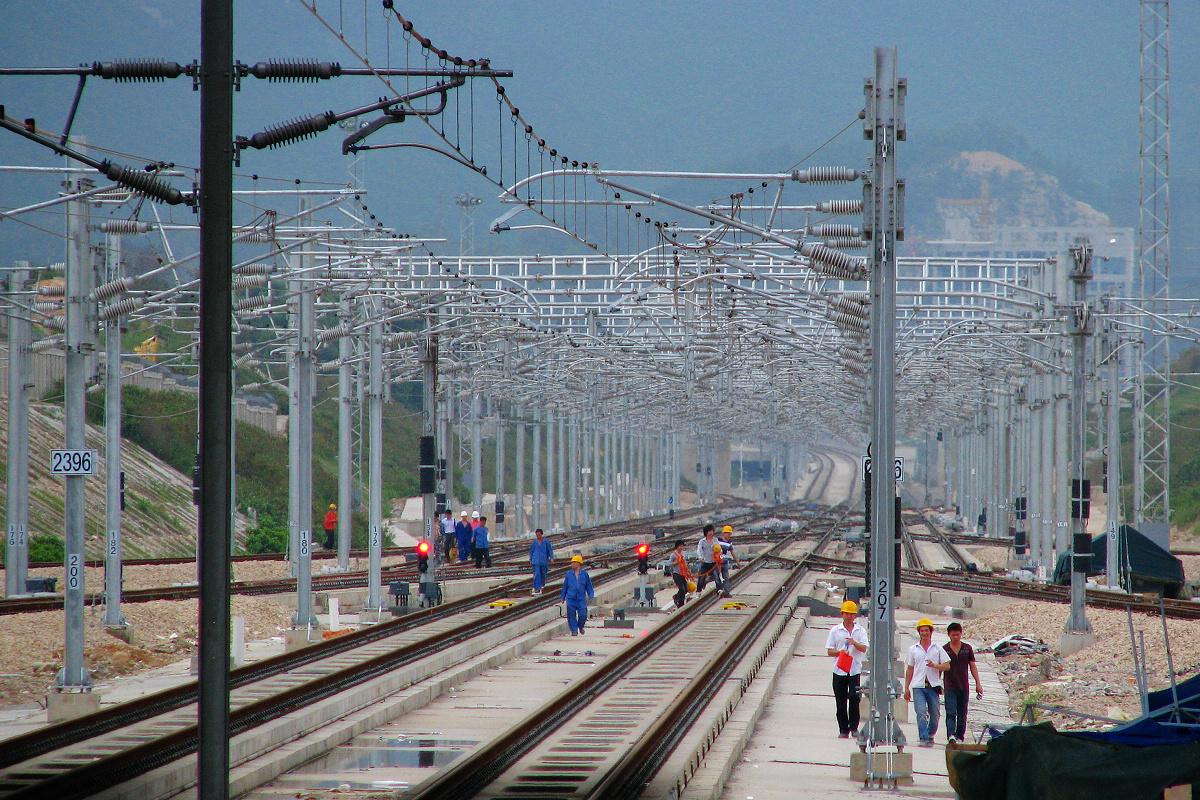 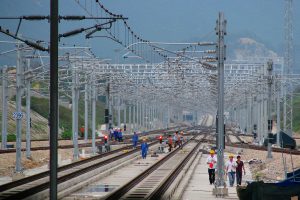 The concept of “Silk Road Economic Belt” appeared in September 2013. In his lecture in Astana, Chinese President Xi Jinping declared the will for building cross-continental bridge connecting China and other parts of Eurasia. This proposal gave a new impetus into China cooperation with Europe.

Since the beginning of the 2010s the Polish government has recognized the complex nature of developing its relationship with China. An important part of departure for a rethinking of China policy has been built on the fact that each particular province of China might be compared to European nation states. For example, Poland itself could be compared with the central province of China, Henan. Other provinces like Guangdong, Jiangsu or Zhejiang have reached the double of Polish GDP. Gradually, regional cooperation has started to be viewed as an important pillar of bilateral relations. As stated by Minister of Foreign Affairs Waszczykowski, Poland should work closely with three or four Chinese provinces. During his visit to Sichuan in April 2016 he confirmed that Sichuan province was seen as very important regarding shaping Polish economic policy towards China.

During the visit of President Komorowski to China in 2011, the two countries became strategic partners. Bringing the new Polish perspective into reality, the 2011 strategic partnership strengthened the role of local authorities in bilateral relations. Article seven of the agreement stated that both sides express their satisfaction with current stage of local governments exchange and will promote interprovincial and intercity cooperation, in order to deepen understanding between two countries’ societies, promote local economy development and cultural and educational exchange. It can thus be seen that the central governments of both countries acknowledge the growing role of cooperation between local authorities.

Moreover, the regional forums within the strategic partnership of the Poland-China Regional Forum in Gdansk (2012) and in Guangzhou (2014) were established to facilitate this kind of cooperation. The Gdansk meeting provided practical foundation for developing economic and trade cooperation between the two countries. The next Regional Forum was organized by the Lodz voivodship and city governments (June 2015). Numerous local level agreements were signed, the first of its kind concluded between the Chinese local authorities and Polish central government. Furthermore, an agreement in the area of mutual cooperation in the field of higher education was signed by Henan province governor and Polish Deputy Minister of Higher Education. The fourth regional forum was held in June 2016 in Warsaw. The Polish Deputy Minister of Foreign Affairs stressed that Lodz and the Lodz region’s cooperation with Chengdu and Sichuan province had become a symbol and vanguard of bilateral relations.

Polish local governments, in cooperation with Chinese local authorities, are focused on a few specific areas. The priority is economic cooperation. Nevertheless, other areas such as education, cultural and tourism relations are also deemed crucial. One area that is getting particular attention is the sharing of management experience, including particular solutions in environmental protection and local transport improvements.

The case of Lodz-Sichuan relationship

On noteworthy case of an extensive partnership between local actors has been that between Lodz and Chengdu. Both sides have their own ambitions that they wish to realize through the partnership. Lodz, located in central Poland, seeks to become a transport hub for reloading goods. This is a chance to increase trade volume, including Polish exports, as transportation by railway is faster than maritime freight transport and cheaper than air transport. Moreover, via building recognition in Western China, the Lodz Voivodship’s government promotes local food products, beverages and other specialties from Central Poland.

Similarly, Sichuan province and Chengdu city hope to find a partner and distributor for their own “Made in Sichuan” product family. This approach will allow Chinese local governments to play a more important role within China’s overall foreign policy. In the document passed in September 2014 by the State Council on the “Yangzi River Economic Belt,” Chengdu was named as an “international hub.” This statement was treated as a signal of Chengdu government’s intention to become active in the international arena.

As a part of the “Belt and Road” initiative, in June 2016 the official delegation led by Party Secretary of Sichuan Province Wang Dongming paid an official party visit to Poland, the Czech Republic and Russia. The visit was organized by party channels of the International Department of the Central Committee and the Chinese delegation was not invited by Polish central or local government but by the Polish Peasants’ Party. The very fruitful talks started with the opening the new rail terminal in Kutno, a city located close to Lodz. A similar approach was taken by the Law and Justice government. In the name of achieving better coordination and management, the Lodz Special Economic Zone governed by the Ministry of Development has been dedicated to cooperation with Chinese counterparts.

In the case of Lodz and the Lodz region’s cooperation with Chengdu and Sichuan province one peculiar phenomena needs to be mentioned. At the early stage, the cooperation was driven by a private logistic company Hatrans, which became the operator of Sichuan-Lodz railway (in Chinese Rong-Ou kuaitie – Sichuan-Europe Railway). This cooperation was attractive to the extent that the local self-government of the Lodz region was involved in the project. In June 2014 the Representative Office of the Lodz region and Lodz was opened in Chengdu. The major purpose of the office is to build commercial, cultural and educational connections between the two regions. The next step was taken by the Polish central government that decided to open a Consulate General in Chengdu. This cooperation prepares ground for further investments in logistics and for building a transportation hub in central Poland.

Apart from bilateral channels, local governments use multilateral fora. An important platform of cooperation with local governments is the 16+1 Local Leaders Forum. The very first meeting was held in 2013 in Chongqing. One good example of a fruitful meeting was the one organized in Tangshan (Hebei province) in 2016. Here, a joint declaration by local leaders called for promotion of interconnectivity at the local level, boosting trade and investment, carrying out international capacity cooperation and working together in energy conservation, environmental protection, clean energy and other areas.

The third platform of local cooperation is the EU. Growing urbanization as well as increasing role of Chinese cities as global hubs has spurred cooperation with EU members in the field of urban planning and shaping sustainable development at the regional level. The China-EU Partnership on Urbanization was set up in 2012 and aims at promoting exchanges and cooperation in sustainable urban development. Through this channel the two sides exchange views and experiences and mutually learn. Another important body in the EU dedicated to local development is the Committee of Regions. Although it is not a decision-making body it publishes opinions, stakeholder consultations and organizes conferences and events among other activities. To a certain extent the Committee of Regions can impact decisions taken by Brussels. This channel provides a very useful tool for co-financing of trade, investments and business missions to China led by regional actors within the EU.

The role of local cooperation between China and Central Europe should be perceived as an important pillar for exploring common platforms of cooperation. The major challenge that needs to be addressed by local policy makers from Central European countries is asymmetry. From this point of view it will be important to find common mechanisms for coordination and building of “one voice” towards Chinese counterparts.

Prof. Drominik Mierzejewski works at the Department of East Asian Studies of the University of Lodz, Poland. He has been involved in research on China’s political development, rhetoric of Chinese foreign policy and leadership transition in the Communist Party of China.