Between Defender of Values and Faithful Ally: Czech Approaches to China in the Prism of Role Theory Approach

Home Publications CEIAS Papers Between Defender of Values and Faithful Ally: Czech Approaches to China in the Prism of Role Theory Approach 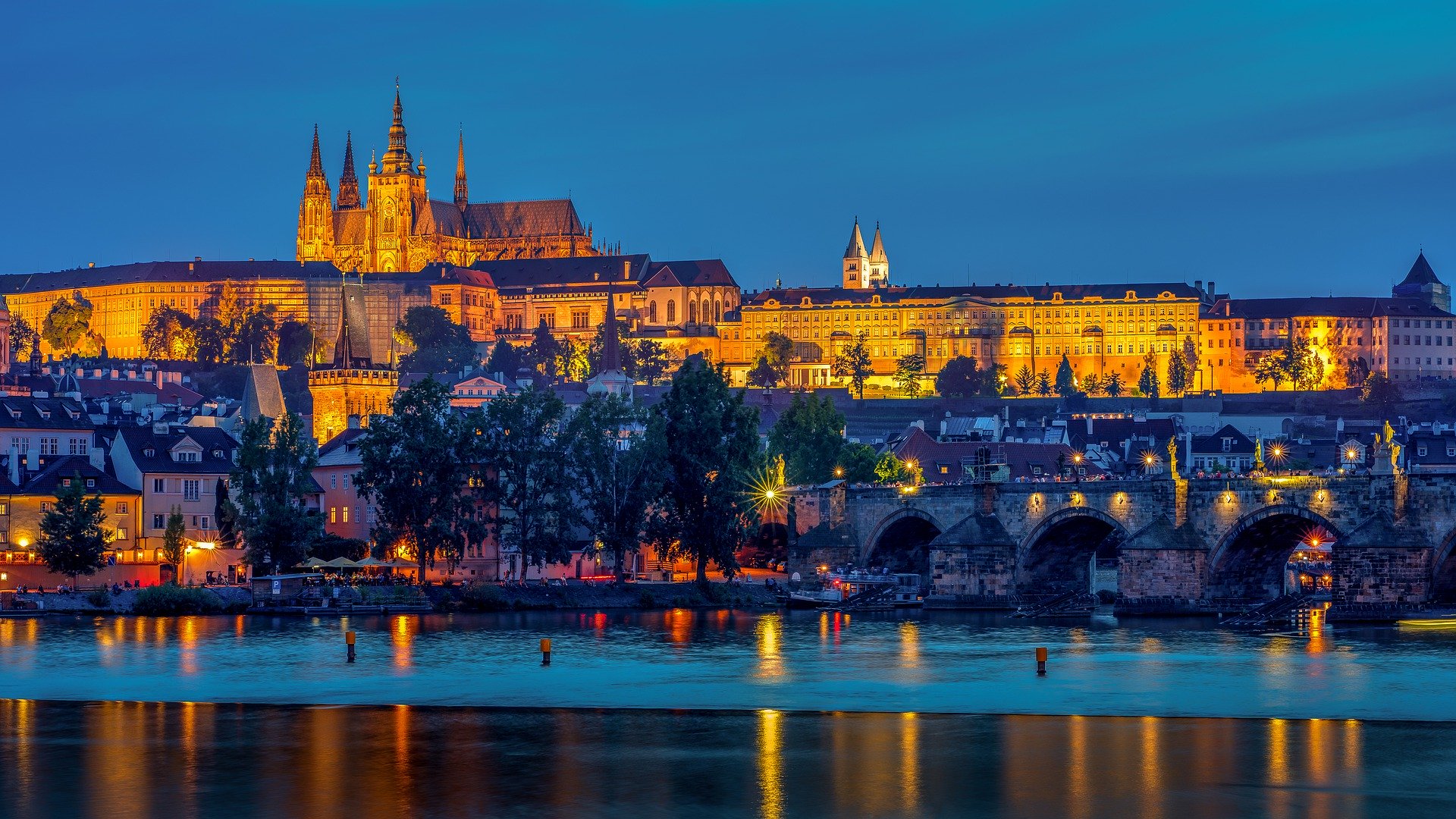 For two decades after 1989, the Czech Republic has been one of the most energetic campaigners of human rights internationally and in particular concerning China. Political reshuffling in 2012-2013, however, led to a U-turn in foreign policy on China and suddenly the Czech Republic counted as one of the most pro-China countries regionally. A few years later, little economic results, and another domestic political reshuffling, the Czech approach towards China changed again. President and the government, however, maintain different views of what the Czech position towards China should be. The paper puts these dynamic changes in the Czech positioning vis-à-vis China in a framework using the »role theory« perspective, focusing on the policy-making process and discourse. Official statements of the Czech president, prime minister, and minister of foreign affairs are used as the data. It is shown, that the Czech dominant role changed from a Defender of Values (before 2012) to the one of a Faithful Ally of China (during 2013-2017). The situation since 2018 shows an open spectrum-while the government might be trying to build the position of an Internal Developer, the polarized nature of the Czech discussion of China make it difficult to defend.