CEIAS CONSIDERS: Are the EU and US more united on Russian and Chinese threats?

Home Publications CEIAS Considers CEIAS CONSIDERS: Are the EU and US more united on Russian and Chinese threats? 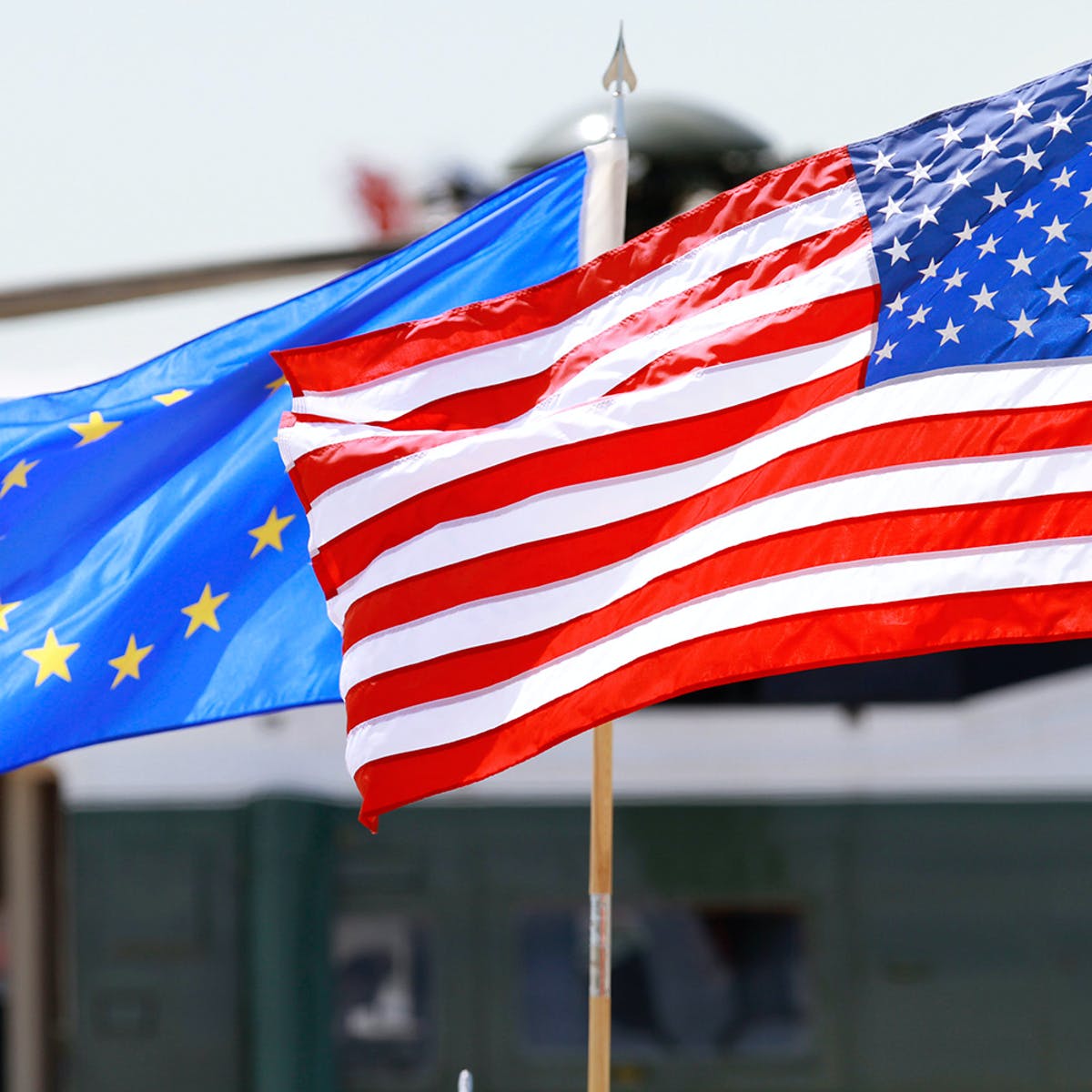 Are Transatlantic relations safe for now?

In light of the EU activities against China vis-a-vis Taiwan, and with the Russian threat of invading Ukraine, “CEIAS Considers” asked regional exports whether the EU and US today more united than they were in recent years against the threats posed by China and Russia? 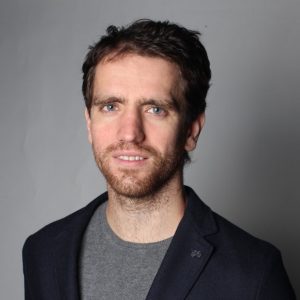 Yes, I think it is fair to say that the EU and the US are somewhat closer to each other now than in recent years, but the development over Ukraine and Taiwan are only some of the factors. I would say a much more important reason for improving trans-Atlantic relations is the change in the White House. Donald Trump was extraordinarily unpopular in Europe, and many of his steps directly undermined trans-Atlantic relations, including his tariffs against some of the EU products or his explicitly anti-EU statements.

I would also mention that although under President Biden the US and the EU are indeed closer to each other, there are still some significant differences between the U.S. and the EU, as well as within the EU among different member states. Such differences, however, are to a large extent understandable and I don’t think it is realistic to expect that 27 democratic EU countries and the US would have exactly the same opinion on various issues. Different countries have objectively different interests – no matter whether they share “common values” and are allies or not. Moreover, democratic elections regularly bring in power political parties representing different ideologies and interests, which further lead to policy changes, sometimes quite significant. 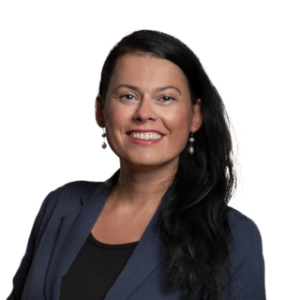 I do not think that the EU and the US have the same outlook on threat levels and approaches when it comes to the People’s Republic of China (PRC) and Russia. Observing the latest developments in Ukraine, Washington and Brussels agree that Russia poses a military and a security threat. The US is temporarily relocating its embassy from Kyiv to Lviv, while the Council of the EU confirmed that the diplomatic missions would remain in Kyiv and work closely with the Ukrainian authorities. When it comes to the PRC, the US identified China as pushing for global power, in the Annual Threat Assessment of the intelligence community. The US Indo-Pacific Command continues to stress a greater sense of urgency toward China’s increasingly assertive military actions. The EU’s representatives, such as the EU’s High Representative for foreign affairs Josep Borrell argue that China may be a systemic rival to the EU but is not a threat to world peace. The EU is also advocating for a more balanced and comprehensive approach to Iran – and they have China’s support when it comes to the Iran nuclear deal. Threat perceptions among the EU member states also continue to vary. I would argue that in some countries the “China threat” discussion is minimal and has been put on the back burner. 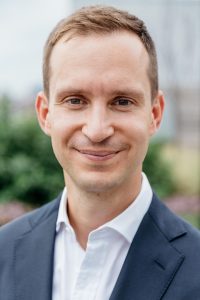 Even with Josep Borrell’s pleonastic insistence on the EU’s “strong unity and our united approach,” Europe has offered a very mixed picture in its response to Russian escalation along the Ukrainian border. Most governments of Central and Eastern Europe, alongside the UK, are fully aware of the gravity of the Russian threat, both for the future of Ukraine and for the strength of NATO’s deterrent on its Eastern flank.

However, their view has not been shared universally across the EU. Most importantly, it is not shared by Germany, the bloc’s most powerful player. The country’s foreign minister downplayed the prospect of disconnecting Russia from SWIFT, the global bank clearing, while the country’s defense minister warned against “dragging Nord Stream 2” into the conflict. The country even stopped re-exports of its old military equipment by Estonia as aid to Ukraine. On his visit to Washington, the chancellor was unable to bring himself to confirm that Germany would abandon Nord Stream 2 should Russian invasion go ahead.

“If we get out of this without a war, NATO as well as the allies individually, at least will have clarity,” the former president of Estonia Toomas Hendrik Ilves tweeted acerbically, “who is who, who aligns with whom, whom you can trust and count on when the sh*t hits the fan, who not.” On a seemingly unrelated matter, it is also telling that there appears to be more grumbling in Germany over Lithuania’s deepening of diplomatic relations with Taiwan than about China’s bullying of the tiny Baltic state.

What all of those signals add up to is simple. Central and Eastern Europeans have good reasons to put more trust in decisions coming out of Washington and Westminster than in those of German and French governments. As a result, they are likely to view efforts at EU-wide ‘strategic autonomy’, which risks leaving them at the mercy of their Western continental partners, with a healthy dose of skepticism.

Cultivating the transatlantic partnership at a time of deepening divisions in the United States and a growing focus on China will not be easy. It will take an increased reliance on informal, ad hoc partnerships between countries that do see eye-to-eye on Russia and China. In practice, one can imagine a variable alliance of most though not all Eastern Europeans, and the UK, which have done most of the heavy lifting in the current situation – and possibly also the Nordic countries. That does not make the EU irrelevant – the PESCO framework is a helpful way of facilitating joint investment into defense capabilities, for example. It does mean, however, that the future is intergovernmental and that answers are not going to come from Brussels, for good and for ill.