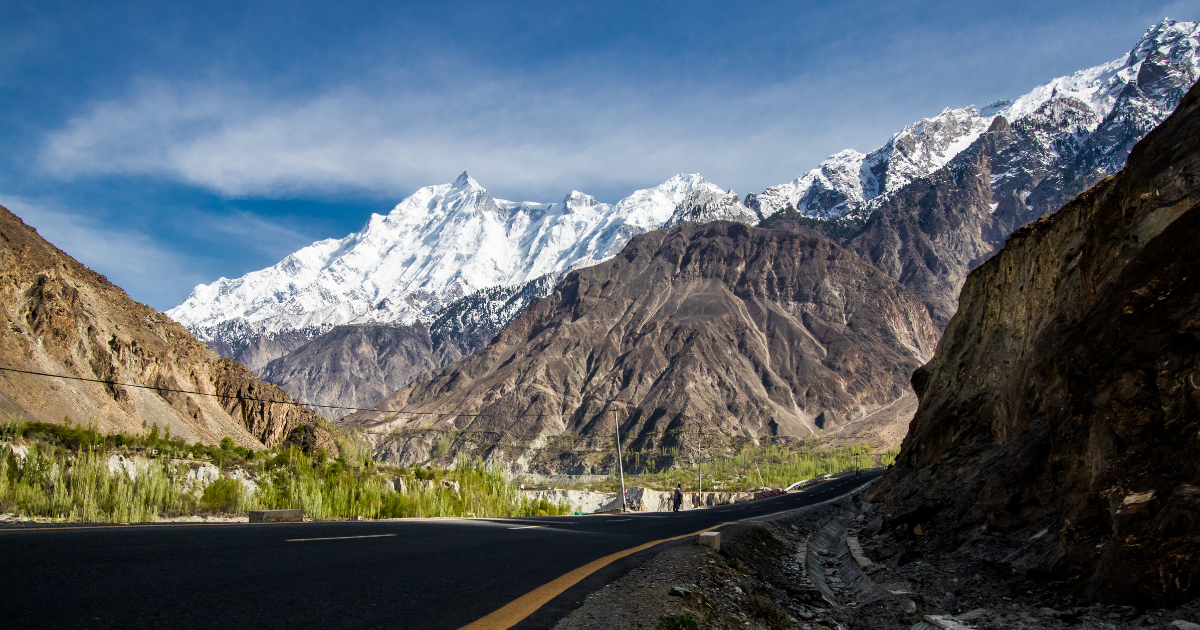 On August 11, 2018 eighteen Chinese workers on a bus were approaching Dalbandin, city just 340 km away from the provincial capital Quetta, which has been repeatedly attacked by local terrorists. As they got closer to the site, workers from Saindak Copper Gold Mine, controlled by Chinese state-owned enterprise Metallurgical Corporation of China (MCC), were attacked by a suicide bomber. A local separatist militant group the Baloch Liberation Army (BLA) claimed responsibility for the attack which is only one example of the recent terrorist attacks committed against Chinese nationals in Pakistan working on infrastructure projects.

These projects usually fall under the China-Pakistan Economic Corridor (CPEC), a crucial part in China’s Belt and Road Initiative project (BRI). While this series of energy projects are to transform Pakistan’s economy into the next economic success story, there are many security challenges as well as doubts in regards to CPEC’s financial viability and its geopolitical influence in the region.

This paper analyzes the CPEC’s geopolitical implications for both China and Pakistan by looking at and evaluating most recent events and developments in this regard. It also discusses current challenges posed by the rising presence of the Islamic State (IS) and the Baloch Liberation Army (BLA) in Balochistan accompanied by mounting local opposition.