Caught Between the Enemy: People of Sri Lanka and the Economic Consequence of Terrorism

Home Publications CEIAS Insights Caught Between the Enemy: People of Sri Lanka and the Economic Consequence of Terrorism 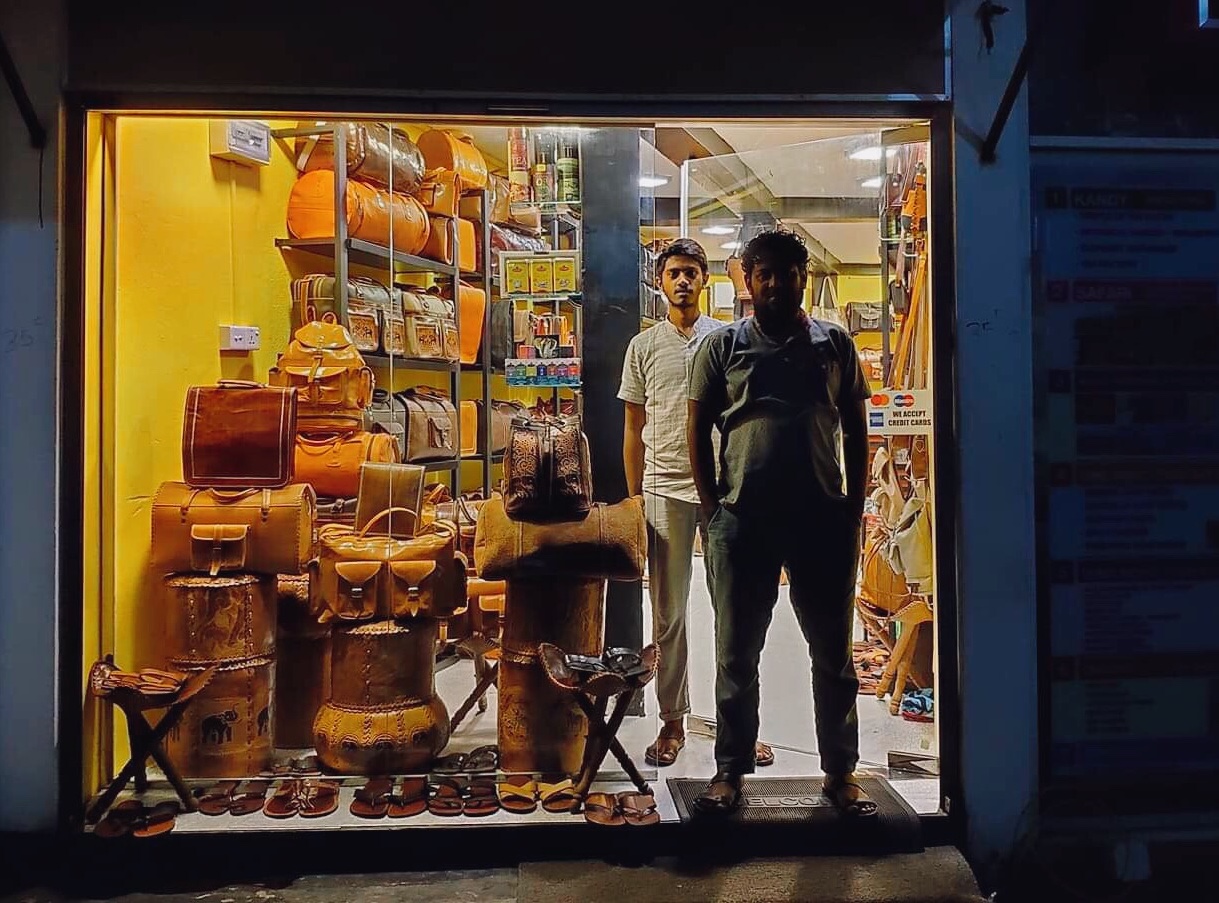 Even after 5 months after the Easter Bombings, local communities continue to suffer its economic consequences. This is the power of terrorism — it continues to terrorize even after the attacks are over. It paralyzes societies, people and economy in such ways it does not only affects its proclaimed ‘’enemy’’, but also innocent civilians which are not part of the ideological conflict between the group and its ‘‘other’’.

In April 2019, a series of seven coordinated suicide bomb attacks hit the historical churches of the capital city of Sri Lanka and other popular hotels across the country. The immense loss of human lives, especially children, threw the country into a long period of grief over many families who lost fathers, mothers, and other family members.

While the devastation to the country’s economy which is overly dependent on tourism has been often discussed, months after the bombings, we want to focus on the story of many Sri Lankans in more detail, especially as they continue to suffer consequences of this horrific attack.

One of the aspects of terrorism which is often sidelined is its economic impact on local communities. In comparison to the human cost, there is no wonder that the economic side of things gains lass of a traction. Nonetheless, the situation in which many families find themselves after losing their main source of income can alter their lives forever, feed into new grievances and cause damage for generations to come.

Traveling across Sri Lanka five months after the Easter bombings, we managed to talk to many locals about the tragic situation in Sri Lanka. One of those was a local businessman Zulfikar from the coastal town of Unawatuna. His family business which specialized in selling hand-made leather products has been the main source of his family’s income for years. It is needless to say that his revenue is dependent on the international flow of tourists which nose-dived as a consequence of the attacks. In July 2019, the number of arrivals decreased by almost 50% on year-over-year comparison. This was the main reason why Zulfikar had to close two of his shops. One of them was located in the Cinnamon Hotel in Colombo, the hotel targeted by terrorists during the Easter attacks.

Talking to Zulfikar, it was hard to comprehend the hardships many of these families go through as a consequence of a single attack committed by a group of misguided people. While all the attackers were all Sri Lankan, some of them had a privileged background coming from a relatively wealthy environment. Radicalized by a local radical preacher Zahran Hashim, the attackers rather than teaching a lesson to the country for ‘‘oppressing the Muslims’’ ultimately took the lives of hundreds of innocent people and caused suffering to local communities which continue to struggle to put food on their table.

After discussing Zulfikar’s business into more details he showed us his accounting journals. During the first two weeks after the attack, Zulfikar did not manage to sell a single item. While in the upcoming weeks he started to sell approximately one item a week, it was nothing in comparison to the period prior to the attacks and a revenue required for his family to be able to pay bills. After purchases made by the tourists over the span of our visit, Zulfikar admitted he will be finally able to pay for his electricity bills and thus keep his last shop open.

As the international headlines fade away and audiences move onto the next story, many people forget that the reality of the attacks is still being felt in Sri Lanka. This is the power of terrorism — it continues to terrorize even after the attacks are over. It paralyzes societies, people and economy in such ways it does not only affects its proclaimed ‘’enemy’’, but also many innocent civilians which are not part of the ideological conflict between the group and its ‘‘other’’.

This is the evil of terrorism that needs to be exposed while people like Zulfikar need to be celebrated. Even in these circumstances, Zulfikar does not lose hope and he finishes our discussion by outlaying his plans for opening a new shop once the situation improves. At the end of the day, societies continue to live and prosper because of those who focus on creating the future and ultimately defeat those who try to destroy it.

Barbara Kelemen is a Research Fellow at CEIAS. She would like to thank Alexander Kelemen for the original reporting from Sri Lanka.