Handbook for stakeholders: China’s sticks and carrots in Central Europe 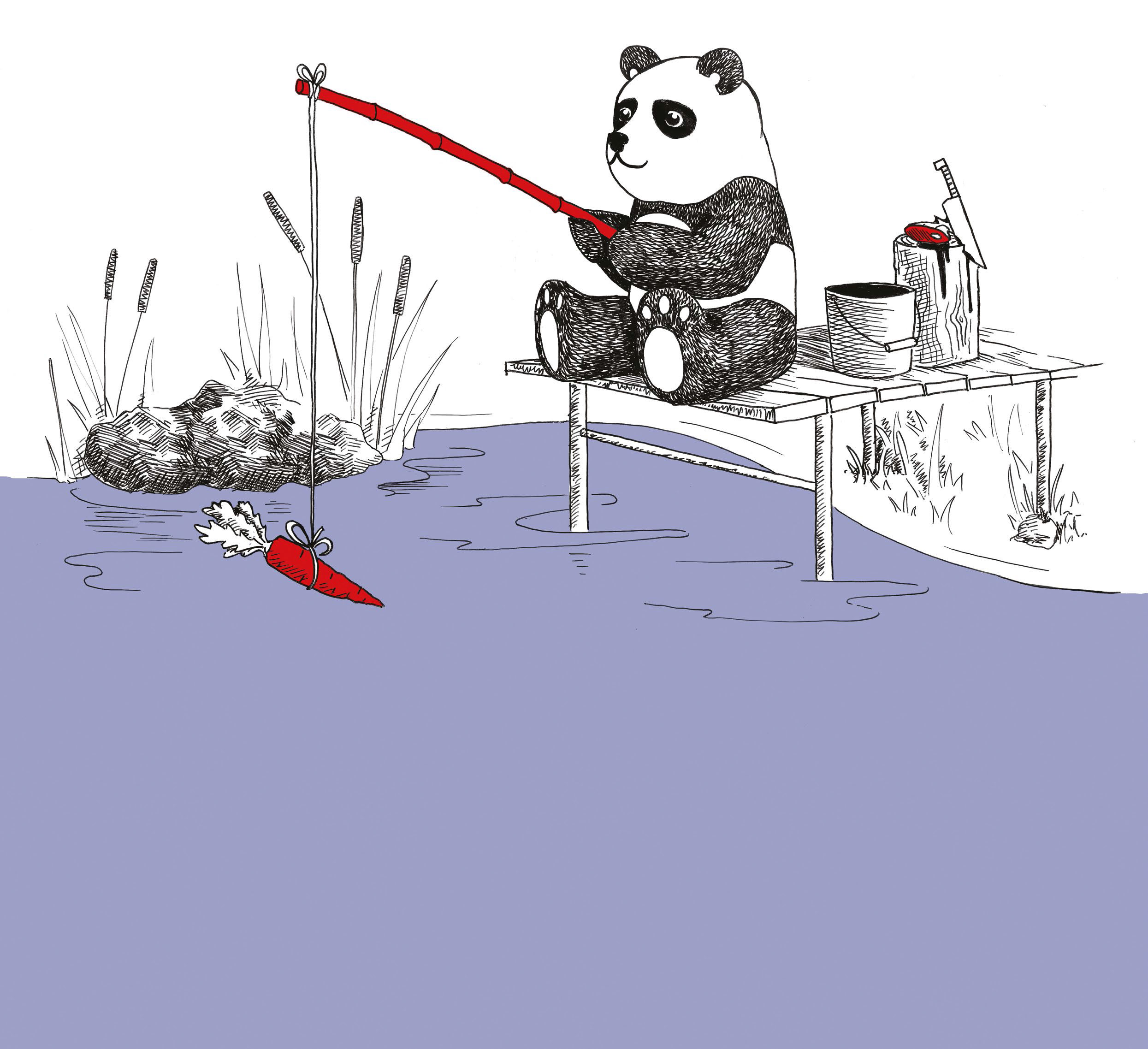 The unique study of China‘s employment of ‘sticks’ and ‘carrots’ in its outreach towards Czechia, Slovakia, Poland, and Hungary is now also available in the form of an accessible handbook for stakeholders. The handbook presents the most important takeaways and recommendations from the study. To access the full-length study, click here.

The study was undertaken by the MapInfluenCE project and involved collaborative research across these four Central European nations.

Understanding China’s ‘carrots’ and ‘sticks’ strategy in Central Europe is especially important following the announcement that the President of the Czech Senate, Miloš Vystrčil, plans to visit Taiwan in August 2020. The question of whether China will retaliate against the Czech Republic and how, is now a burning question in Prague.

This extensive study, which has mapped China’s strategy and tactical approach in Central Europe in the past fifteen years, reveals that the mix of ‘carrots’ and ‘sticks’ differs greatly across the region. In Hungary, China has managed relations exclusively with ‘carrots’, without the need to apply ‘sticks’. In Poland, it has employed mainly ‘carrots’, while in the Czech Republic, a state with a tradition of opposing China, the Chinese party-state has used a mixture of ‘carrots’ while recently increasing its use of ‘sticks’. For specific reasons, in Slovakia, China’s influence at a level where the notion of ‘carrots’ and ‘sticks’ is applied only in a limited way as Beijing continues to remain on the sidelines of that country’s geopolitical interests.

These relationships do not flow one way, and indeed it is the Central European states and their political and economic elites’ interest in attracting China’s attention which has created openings for Chinese influence to enter and thrive in the region.

The authors of the MapInfluenCE report argue that in order to offset the effects of Chinese influence campaigns in the region, both the individual states and the European Union need to step up their respective activities. Recommendations include increasing transparency in all contacts with China, a formulation of each individual country’s China strategy, creation and provision of guidelines for regions, provinces, and municipalities on how to deal with Chinese counterparts, strengthened oversight on the involvement of political and business elites in China-related lobbying, and the investment in independent journalism and scholarly analysis on China in order to spread awareness within the general public about China-related issues.

The report’s findings confirm the urgent necessity to protect the health of domestic democratic institutions across Central Europe. As seen from numerous examples, environments where rent-seeking and corruption flourish create fertile ground for the eroding effects of Chinese influence to take hold.

The four Central European states need to assume a confident, realistic, and forward-looking policy that covers all aspects of relations with China, including the issues of human rights and global norms. These Central European states should not be afraid to voice criticism towards China- indeed, China has only limited economic and negligible political or military leverage over these nations. With much of Chinese influence springing from its perceived economic superiority and (often unfulfilled) promises of economic benefits, The EU needs to initiate better information campaigns across the continent to make its citizens aware of the benefits, values, and economic might of the Union.